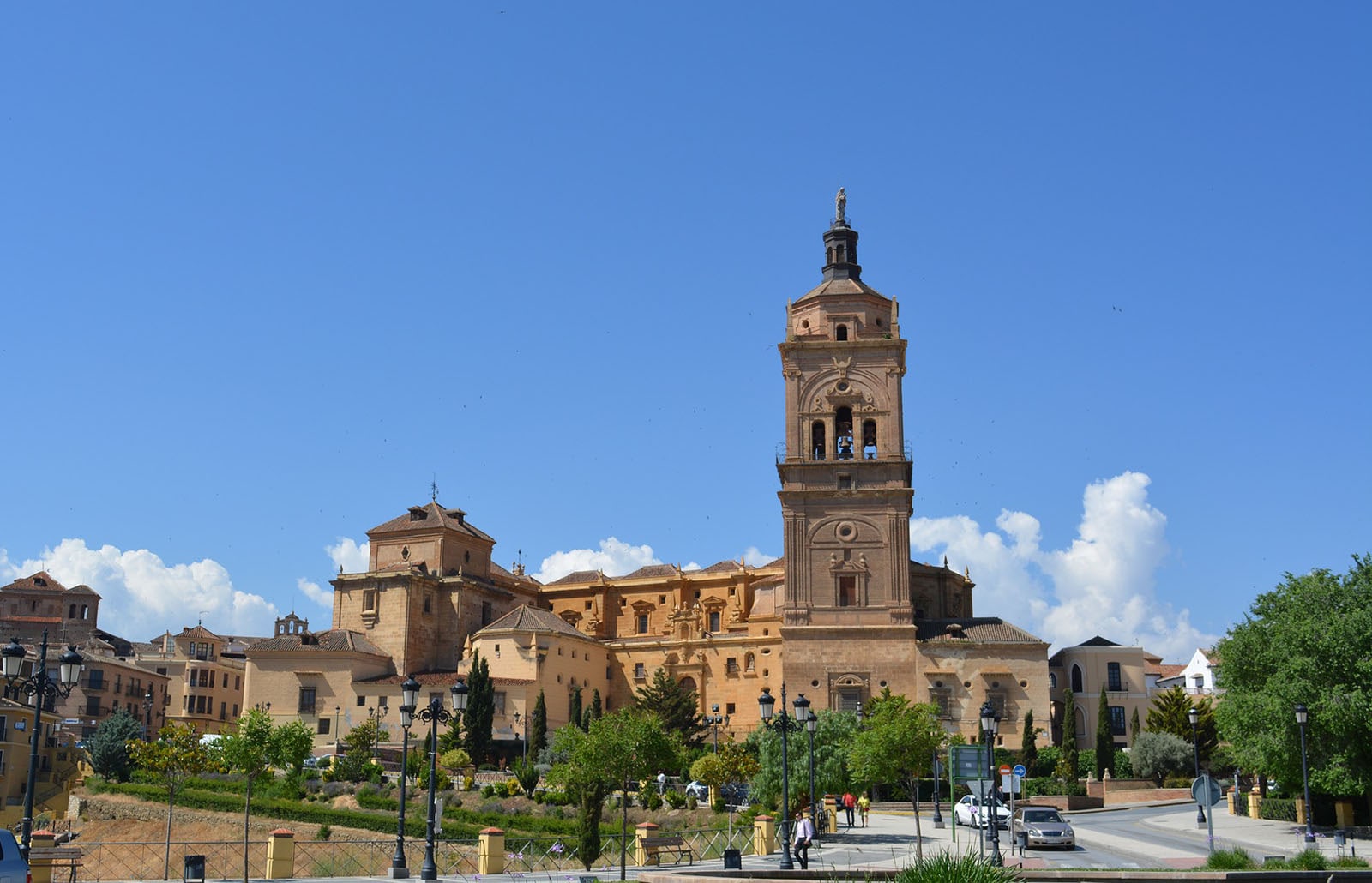 BOOK AT THE BEST PRICE

Guadix is located on the northern slope of Sierra Nevada, in the so-called Hoya de Guadix, and just 20 minutes from Huéneja. It is presented as a monumental city, one of the main ones in the province of Granada, which preserves a rich and extensive historical-artistic heritage.

It is worth mentioning the numerous monuments that make up its architectural appearance, including the Arab fortress that dominates the town, the Guadix cathedral , where various styles are superimposed, as well as the cave houses , which are still inhabited today. by the Accitanos and the Roman theater , which was discovered by chance in 2008.

Guadix offers the possibility of traveling back in time through different cultures and civilizations simply by strolling through the narrow streets of its monumental area, to go up to the caves and discover a very different way of life that the inhabitants of Guadix have managed to preserve.